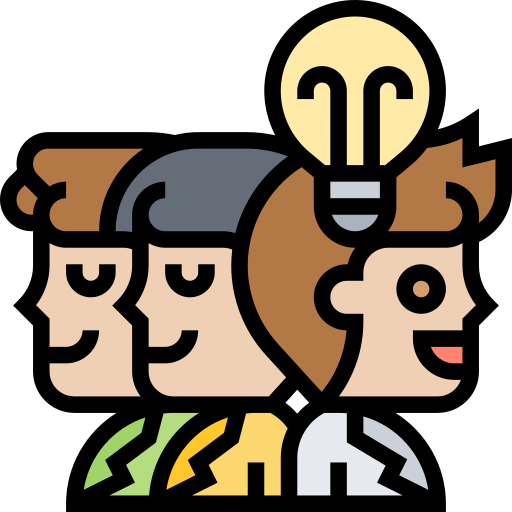 Identify and analyse the impact of assigning different roles within a group.

Online meetings are more difficult to manage and that’s why it’s a good idea to assign roles and functions. Role assignment makes participants more committed and encourages them to take part.

The co-ordinator of the group has to assign a role to each member of the group, or, in some cases, only to some of the members. The nature of the roles and their number depends on the needs of the team leader. Prior to the commencement of the meeting each member receives an individual explanation of their role and its purpose.

The following is a list of possible roles that can be assigned to group members: