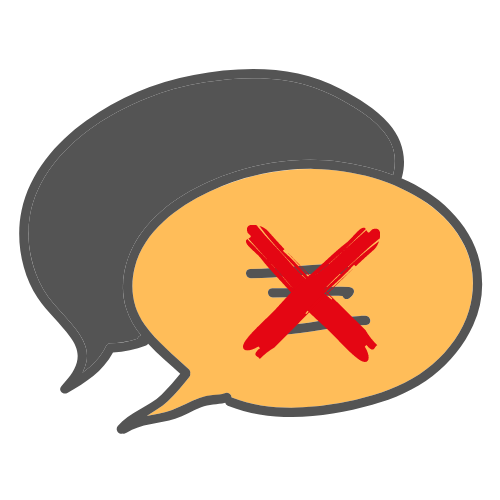 Students will learn about active listening and how it can contribute to higher results. This activity will also show how to use effective communication in order to get things done.

Divide the class into teams of max. 4 students and connect 2 groups to compete with each other. If possible, let them split up in separate rooms. If this is not possible, use each corner of the classroom.

Divide the pile of words (or print them multiple times) which needs to be described by the students and place them upside down with each group.

The groups will take turns “one at the time”, in which each turn a different person comes forward (the “describer”).

The “describer” takes the first card and stands in front of the team to describe the word. Now the teammates (the identifiers) need to identify and guess which word is meant by the describer.

For each guessed word the team earns a point.

After time is up all groups come back together in the classroom and tell their score to the teacher. The group with the highest points wins!

This activity is based on 2 similar games:
Game #1
Game #2